Most of you know I love a good farm action. I don’t know how many I have attended over the years, but 16 years ago, I started writing down what things were bringing. I didn’t do it for every sale. Over the course of time, I have established a fair amount of auction results. Every now and again, I like to thumb back through the results and look at what kind of money things brought. Sixteen years really isn’t enough time to establish much of a trend or anything—I mean, as far as farming techniques go, things haven’t changed a whole heck of a lot. I think the biggest changes have been in technology involving computers, not whether you are running a disc or chisel.

What really catches my eye when I go through all those figures is those pieces of equipment that brought way too much or the ones that went for dirt cheap. On a couple of the auctions, I made little notes about this being a steal or that selling way too high and it’s interesting to look back and see if I would say the same thing today. I also wonder what certain pieces of equipment would bring at an auction today—would they bring more or less. 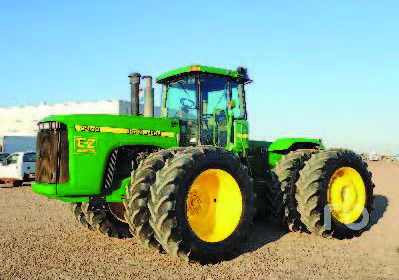 In contrast, the 1998 model 9300 that sold in 2003 with 5,007 hours on it was five years old when it sold for $68,000, being used 1,001.4 hours per year. I wonder what those two 9300s would bring today. I think what many of the older four-wheel drive tractors have against them is no GPS or, in short, technology. I also think the front wheel assist is making the four-wheel drives not very cost effective. The front wheel assist tractors are the SUVs of the farming world. 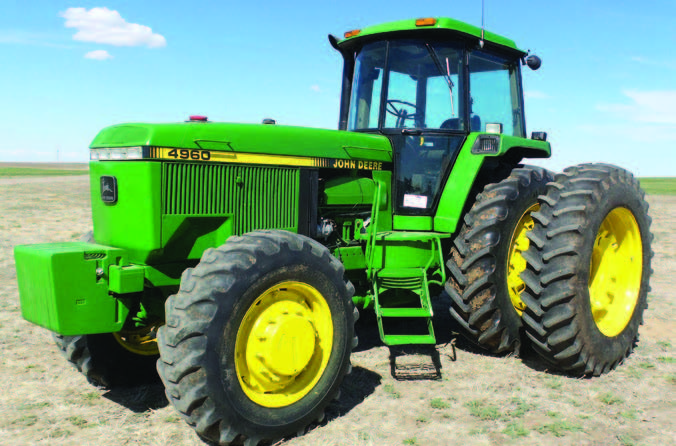 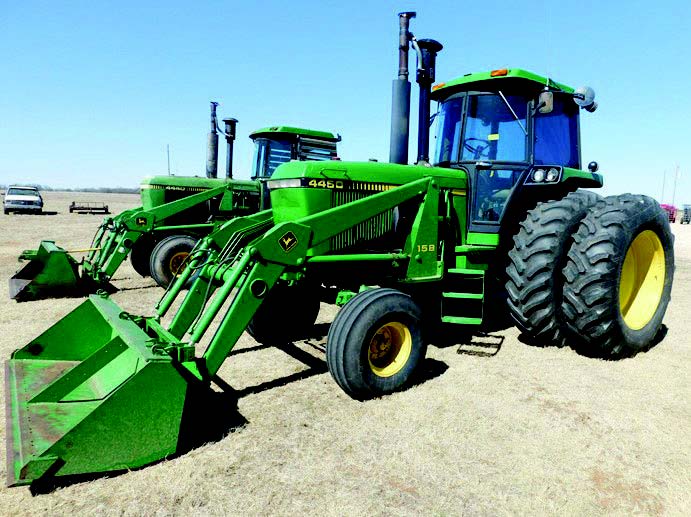 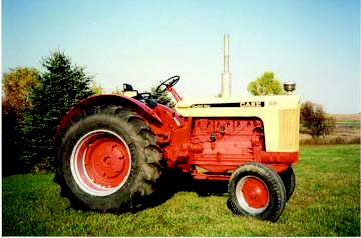 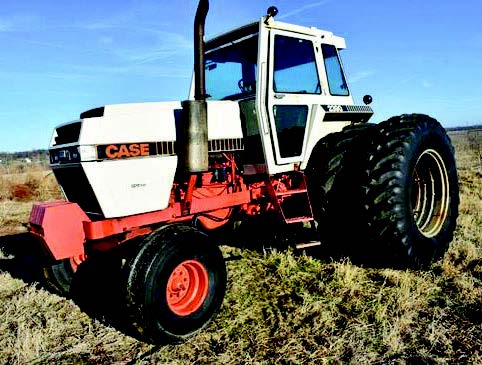 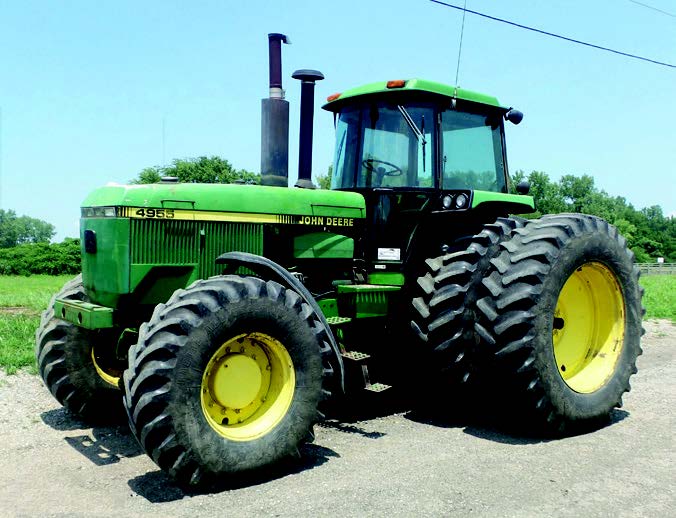 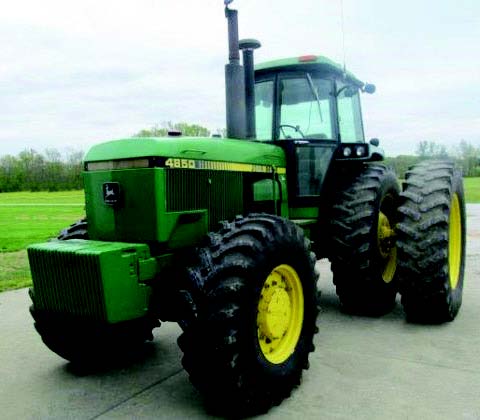 I hope you enjoyed looking at some of these old auction prices. Hopefully this vintage iron will keep maintaining value; we need to keep as much of it as we can in the field.