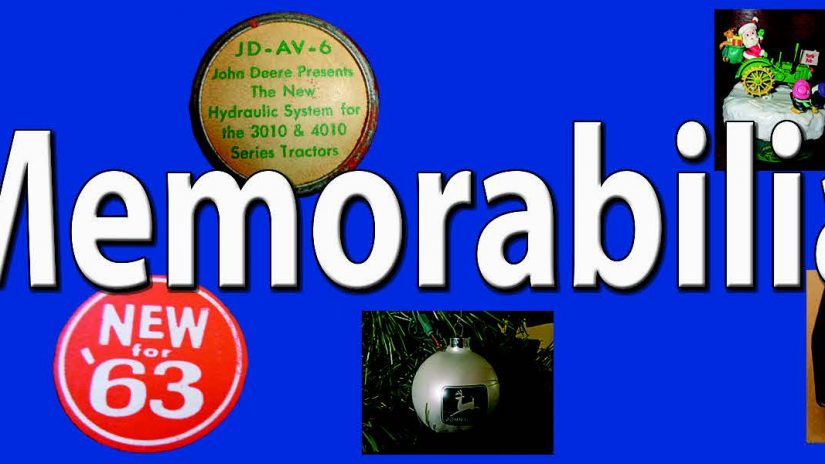 Who doesn’t like a birthday party? Collectors especially enjoy a party when it’s all about a brand they love. This past September 13-15, 2019, the Antique Engine and Tractor Association (ATTA), along with the Moline Club, celebrated the 100th anniversary of the Moline Universal “D” during the 58th Annual Working Farm Show. 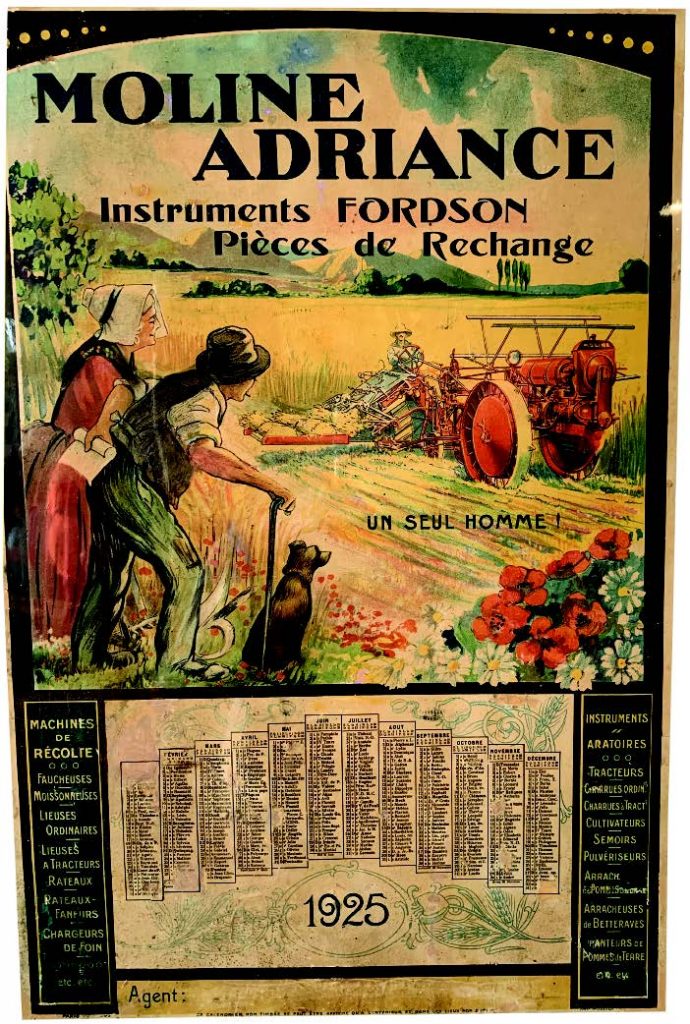 The show was a resounding success. There were 27 tractors from 10 states that included: Pennsylvania, Georgia, Indiana, Kansas, Iowa, Illinois, Tennessee, Texas, Missouri and Colorado.

The grounds are in Joslin, Illinois and show organizer Loren Book added that the location of the show takes on a special importance because, “The show grounds are only 20 miles from the former factory, which was located in Rock Island, Illinois, where the Universal tractors were produced.”

The story behind the Moline Plow Company dates back to 1852 when Henry Candee and Robert Swan began the company when they started building fanning mills in Moline, Illinois. The mills progressed to implements and onto plows. The company name changed over the years from the Candee, Swan Company to the Moline Plow Company. Eventually they purchased the Universal Tractor Manufacturing Company when they became interested in tractors. Author Larry Gay writes, “Advertising literature showed the tractor equipped with a plow, cultivator, disc harrow, mower and binder. A two-wheeled cart with a seat for the operator was available to replace the implements.” 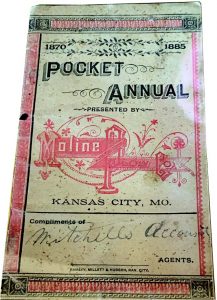 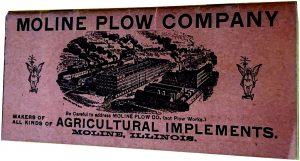 The Universal tractor came about in 1915 and Loren Book explained that this two cylinder horizontal tractor was adjusted for horses. In 1916, the company built a new factory in Rock Island, Illinois to manufacture the brand new Moline Universal “D.” The “D” had a four cylinder engine. Tractor history continued as the factory was eventually sold to International Harvester and production stopped in 1923. The Moline Company then became part of the Minneapolis Power Implement Company. 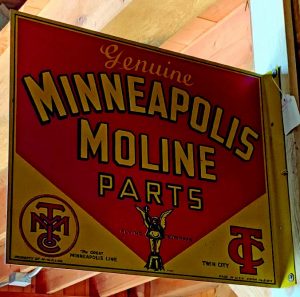 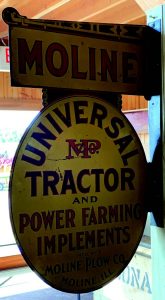 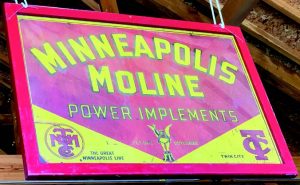 For collectors interested in Moline Universal memorabilia, this was the show to be at. Both Loren Book and collector Dan Shima pulled out all the stops and brought an array of rare items to the show to display.

In the April bulletin, there is a letter with the heading, “Better than a world’s champion—made good in one round.” The letter goes on to state, “Had the tractor out to my farm today and had it hitched to one of three bottom gang plows that are used in this vicinity and it did the work easily. Plowed the usual depth that we plow in the vineyard country—from three to four inches—then the Universal worked like a dream. Believe me, there were some surprised farmers in this neighborhood, for they had all been skeptical about the tractor pulling a gang plow, but now they are convinced. Again, some tractor. Will write you from time to time as the surprises increase.”

In his collection, Dan also had watch fobs with the Flying Dutchman logo along with stick pins and even an Agricultural Implement Opening button for the J.J. Hadley Dealership in Osco, Illinois dated March 12, 1908!

There were Moline pocket ledgers, but the most impressive collectible was Dan’s original Moline Universal Tractor and Power Farming Implements sign. On the reverse side, it reads Minneapolis Moline. 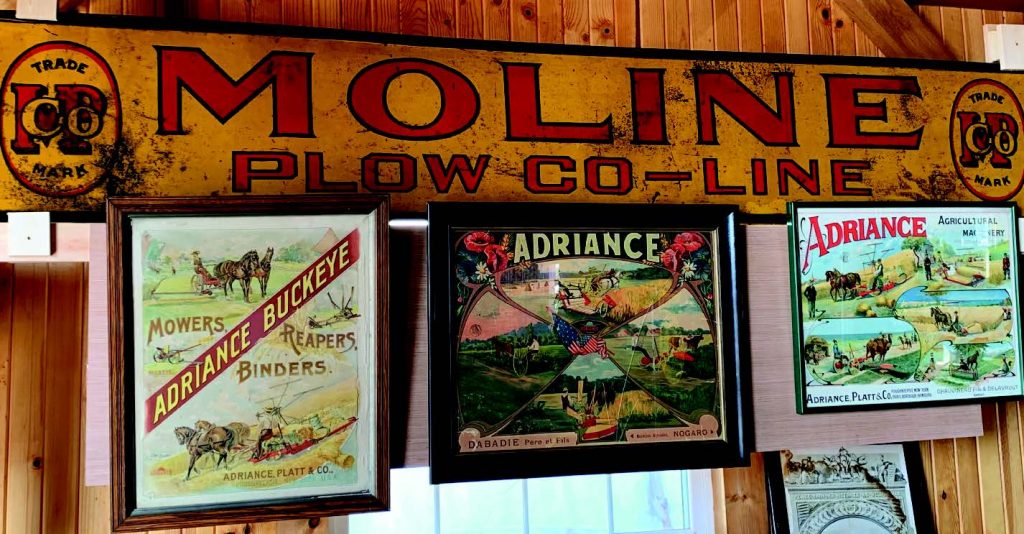 Moline collector Mike Jahn set up at the Rock Island Historical Society in Rock Island, where the company began. He encouraged collectors to come to the historical society to see some of his items. “My oldest item is an 1870 piece of literature. Moline was well known for their colorful advertising,” Mike shared.

So, between the show in Joslin, Illinois on the ATTA grounds and those collectors who made it to the Rock Island Historical Society, there were several chances to see some rare and unusual Moline Universal literature, signs and memorabilia!

Categories
Memorabilia
back to all news