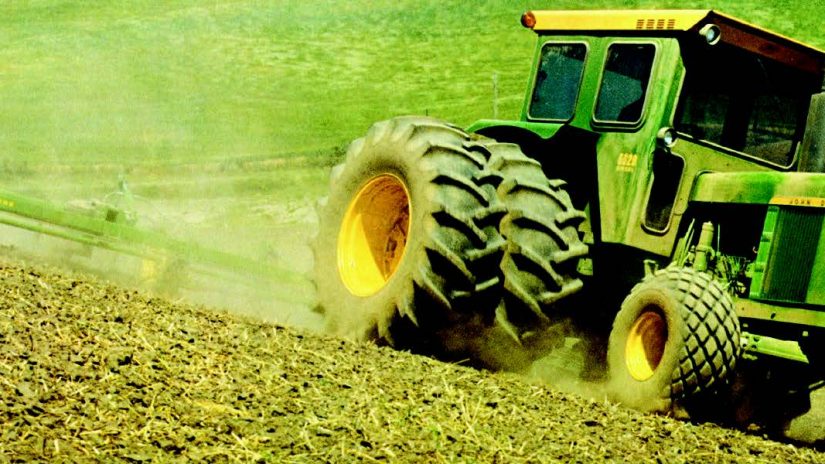 One of the many benefits of being a truck driver for John Deere dealerships was meeting all of the great people working at the equipment factories. Being there often, you get to know many of the loading personnel and are able to develop some good friendships. There were several times when I made two trips and, a few times, even three in a single week to the same factory. Since I started these trips in 1976 on a regular basis until 1985, and part time from 1988 until the early 2000s, it would be easy to write a book on the many experiences I had. We will break this down to each of the major factories and actually stay in the time period this magazine was intended to cover.

I recently read a very good book, “Inside John Deere a Factory History,” by Rod Beemer and Chester Peterson Jr., who are very knowledgeable John Deere authors. They gave me the idea of writing a story on my factory experiences and this story will be in part a review of this book—one I would recommend for anyone interested in the company’s history and functions.

Let’s start with Waterloo since it was where I went the most plus everyone is interested in tractors and we just celebrated 100 years of John Deere tractor production. The mid to late ’70s were a great time in the agriculture economy, so we sold a lot of tractors and I kept busy traveling from Holdrege, Nebraska to Waterloo, Iowa and back. Since in our area, we could sell more tractors than the company could supply, it enabled me to go to several other places to pick up tractors that were transferred in. We will leave that alone for now and stick with the factory where we picked up most of them. The distance to Waterloo made it a very nice trip as you could leave in the afternoon, get a good night’s sleep, load early and be back home the next afternoon. During the long daylight hours in the summer, after switching to York, Nebraska, I could leave early morning, load before noon and be home by dark. 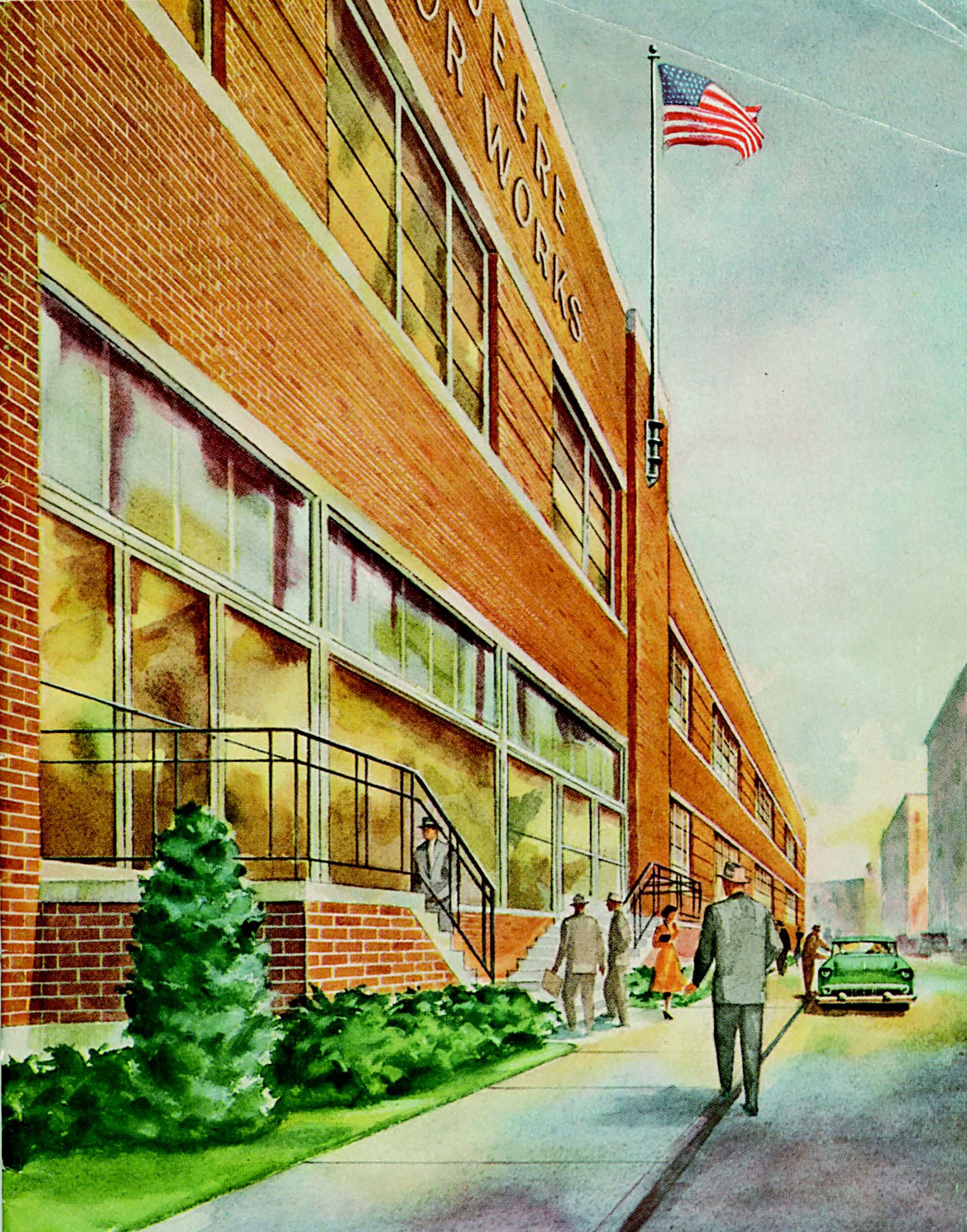 Loading at the old factory was a great experience as Gary, who did almost all the loading, was exceptionally efficient. Most of our sales were 4630s followed by 4430s. Most were fully weighted and put us close to the legal weight limit so it was touchy to get tractors loaded just right to meet the axle and bridge laws. Gary seemed to know exactly how to load everyone’s truck; he always nailed it just right and I never had to move a single tractor. It was nice to have a scale close by; it’s nice to know when you are legal. The occasional four-wheel drives and a few 6030s broke up the steady routine loads. 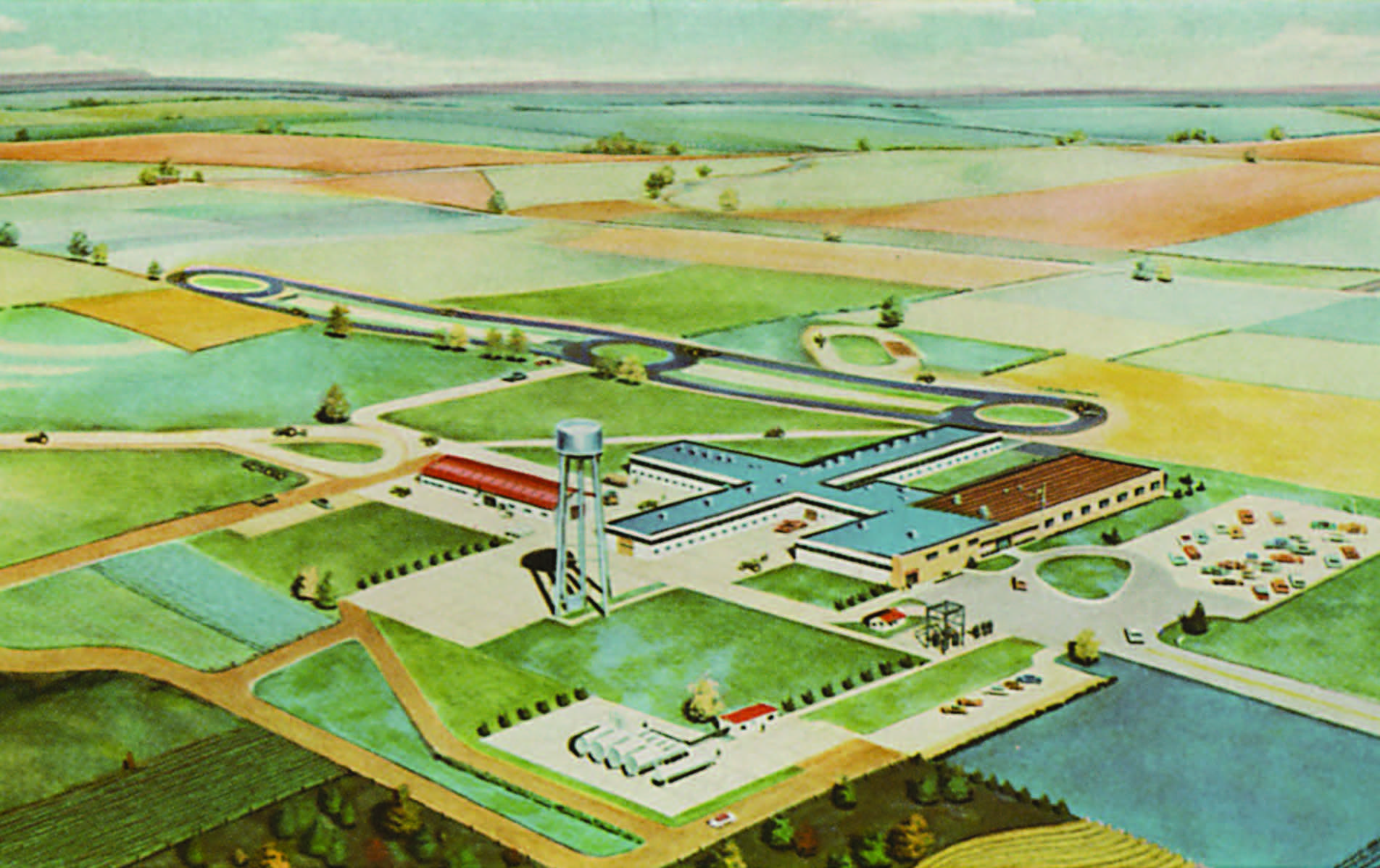 When the new factory opened, it changed philosophy on loading and we lost Gary and all his knowledge, as he chose to stay at the old factory. We also lost a good friend, but the new guys caught on quickly and did a good job. For a while, we were able to load at night and getting started at daylight made it easy to get home early. The trip through town to the new factory added about a half hour each way, but it worked out fine.

After a while, Deere determined it was more feasible to load dealer will call trucks at Warren Transport, which was close by. In some cases, it added a little time, but overall, it worked out well and became a good arrangement. 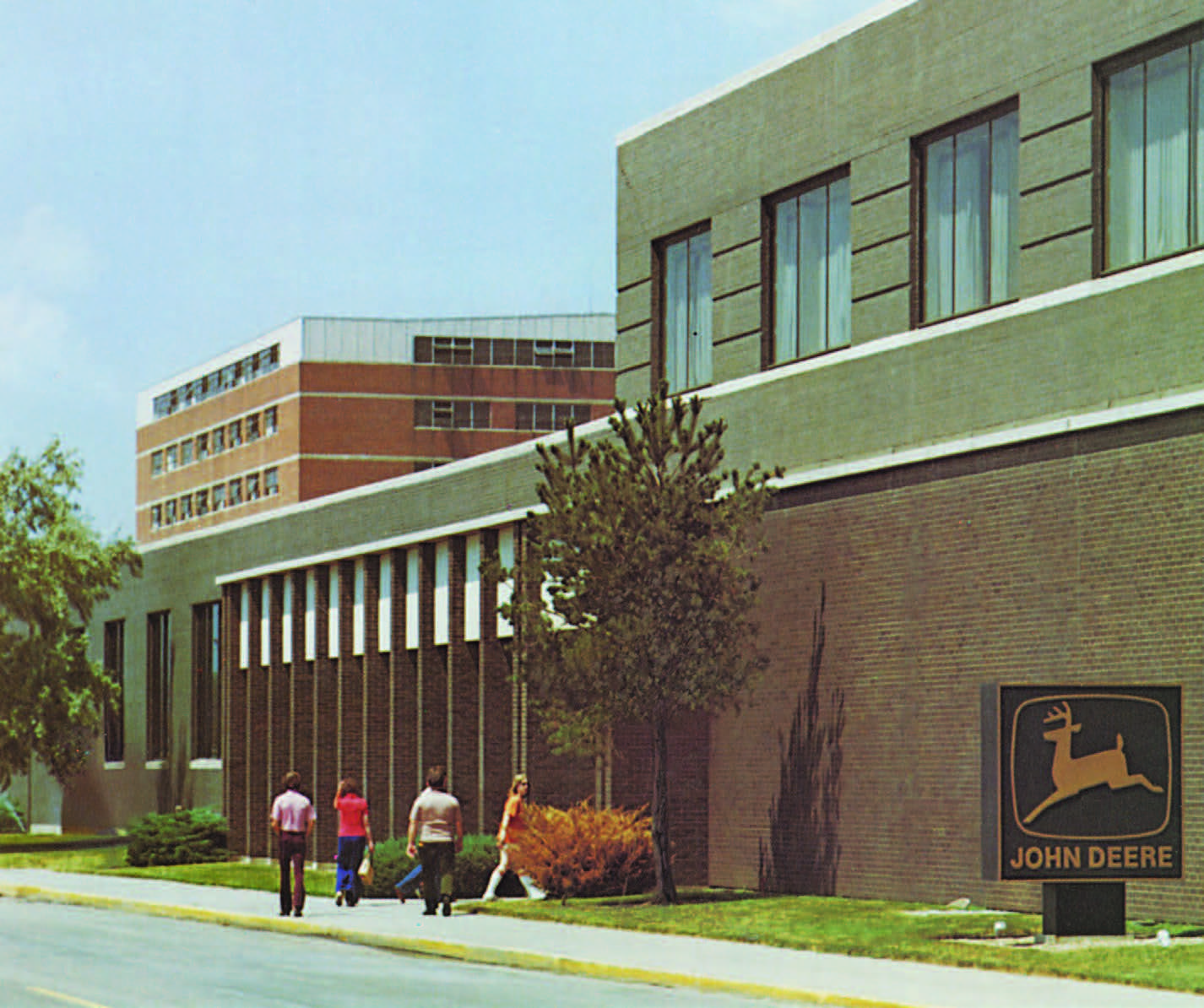 Harvester Works was another well frequented loading spot as we sold many combines. The factory was located just across the mighty Mississippi River in East Moline, Illinois and was very easy to get to. Loading was easier there as they loaded the combines with a crane and had a very good bunch of loader guys manning each of the three bays. The day crew of Bobby, June Bug and Cecil were a very fun bunch of guys, who were great at exchanging verbal abuse as they worked! As often as I was there, we came to be pretty good friends. All we had to do was lay out our chains and binders and they chained them down, followed by an inspection to make sure everything was okay. After a stop at the guard shack to make sure we had the right equipment, we were on the way home.

The platforms, corn and row crops heads were loaded there also and were usually picked up on a separate load so going was much faster and easier because it wasn’t a wide load. Prior to the 9000 series beginning in 1989, we could haul two combines at a time, which did save several trips.

For quite a while, some of us loaded in the evening when they had time to sneak us in and didn’t have too many commercial trucks to load.

To me, one of the bonuses of loading at Harvester was stopping at the Machine Shed Restaurant in Davenport, Iowa where the neighboring motel always saved a few rooms for truckers and offered plugins, which made life much better in the winter.

Plow-Planter was located just across the river in Moline and was very easy to get to. Back in the early days of the popular Max-Emerge planters, we kept very busy as we sold more at our dealerships than Deere could supply. This led to several trips to other areas in order to keep up.

In our area, we watched them leave mounted to every brand of tractor around. We were in an area where mostly mounted equipment was used and sold very few pull types. The ’70s and ’80s were primarily six and eight row with 12 getting more popular each year. In our area, it was divided pretty well between 30 and 36 inch rows, with several somehow on 32 inch. I never did get anyone to confess how it got started but it kept us very busy. Thanks to Orthman Manufacturing in Lexington, Nebraska—they kept us well supplied with tool bars and related equipment. It was a nice little trip for a truck driver since they were only a couple hours away from York.

Several people still used listers so we hauled a very large amount of the 802 units home for several years. We sold lots of disks so we spent quite a bit of time at Plow-Planter. There were a few times when we would split a load between them and Harvester, which was only about a five mile drive across town. With tractors and combines being wide loads and hauled daylight hours only, it was a pleasant change to haul normal loads. It was also another very good place to load.

The plant in Ankeny, Iowa, which is just north of Des Moines, was a go over, load and home in the same day, which was a pleasant trip. We never sold any cotton pickers but we did sell a few drills, lots of tillage and cultivating equipment so we were there fairly frequently also. In the early years, we sold a lot of go-digs, which were still being used here; for those of you who don’t know what I am talking about, they are cultivating equipment.

We were not too big in haying equipment, but there were several trips to Ottumwa, Iowa also. It was another short trip, which we could tie in with returning pallets to the branch in Kansas City or after dropping off a load of used garden tractors at Dan’s Bike & Mowers in Topeka, Kansas.

The forage equipment was there also and it was interesting when loading there to see all the other equipment we didn’t sell much of. I remember being impressed with self-propelled hay cubers, which was a very interesting machine although it wasn’t around too long.

The pictures and stories which Rod and Chester put into their book brought a lot of pleasant memories and were very representative of the factories.

For me, the factory in Horicon, Wisconsin was probably my favorite trip. Being very big in consumer product sales, we were privileged to go there a time or two each year for a truckload.

I’m running out of space way before the story is done (one of my worst habits) so I’ll close for now.

I’m probably a little more pumped up on John Deere than usual because of three days at the Classic Green Reunion in Grand Island very recently. Being in the midst of nearly 600 JD tractors, much more interesting equipment and more so in the company of many great people was a real pleasure. I feel like I spent three days in “John Deere heaven”!